It’s been a record year here at Warranty World, with more and more customers choosing to extend the life of their IT hardware rather than rip and replace after a few years of service life.  Some might say that we are already doing our bit in helping saving the planet, but we felt that we could do a whole lot more. It’s with great honour to be able to support in 2019 an amazing charity called Mary’s Meals who provide free school meals in hundreds of schools and feeding over 1 million children daily.

It was founded in 2002 and has grown from its first feeding operation of 200 children in Malawi, to a world-wide campaign.   They are a no-frills charity with a simple idea that works: by providing one good meal in a place of learning, children are drawn into the classroom where they can receive an education that could one day free them from poverty.

Such an incredible achievement day in, day out. Check out their website and please consider donating if you can. 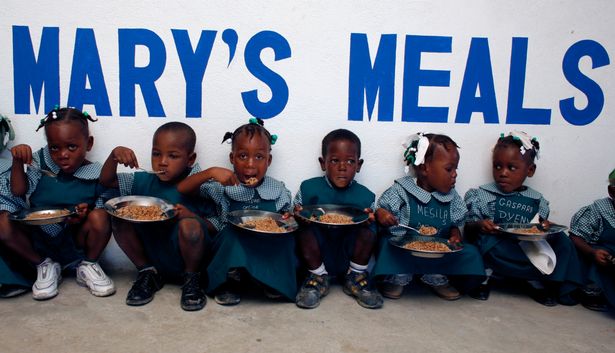 Mary’s Meals is a registered charity, formerly known as Scottish International Relief (SIR), that sets up school feeding projects in some of the world’s poorest communities, where hunger and poverty prevent children from gaining an education.  Mary’s Meals is named for the Virgin Mary by its founders, who were inspired by their Catholic faith, although the charity is not a Catholic organization.

Why do manufacturers declare products End-of-Life and End-of-Service?
Scroll to top